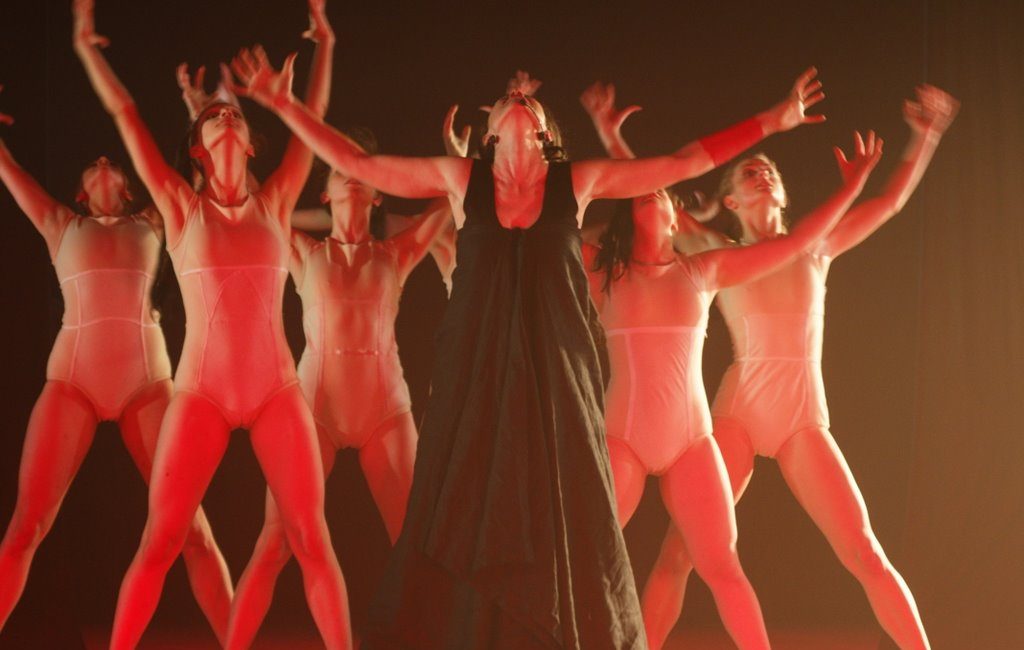 According to the media, 6-8 infants are killed annually in Lithuania, but publicly, these data are not published, therefore figures are considered to be much higher.
According to the data of the Department of Statistics, over the past 3 years, over 27 thousand people have been killed in unborn infants.
The building is